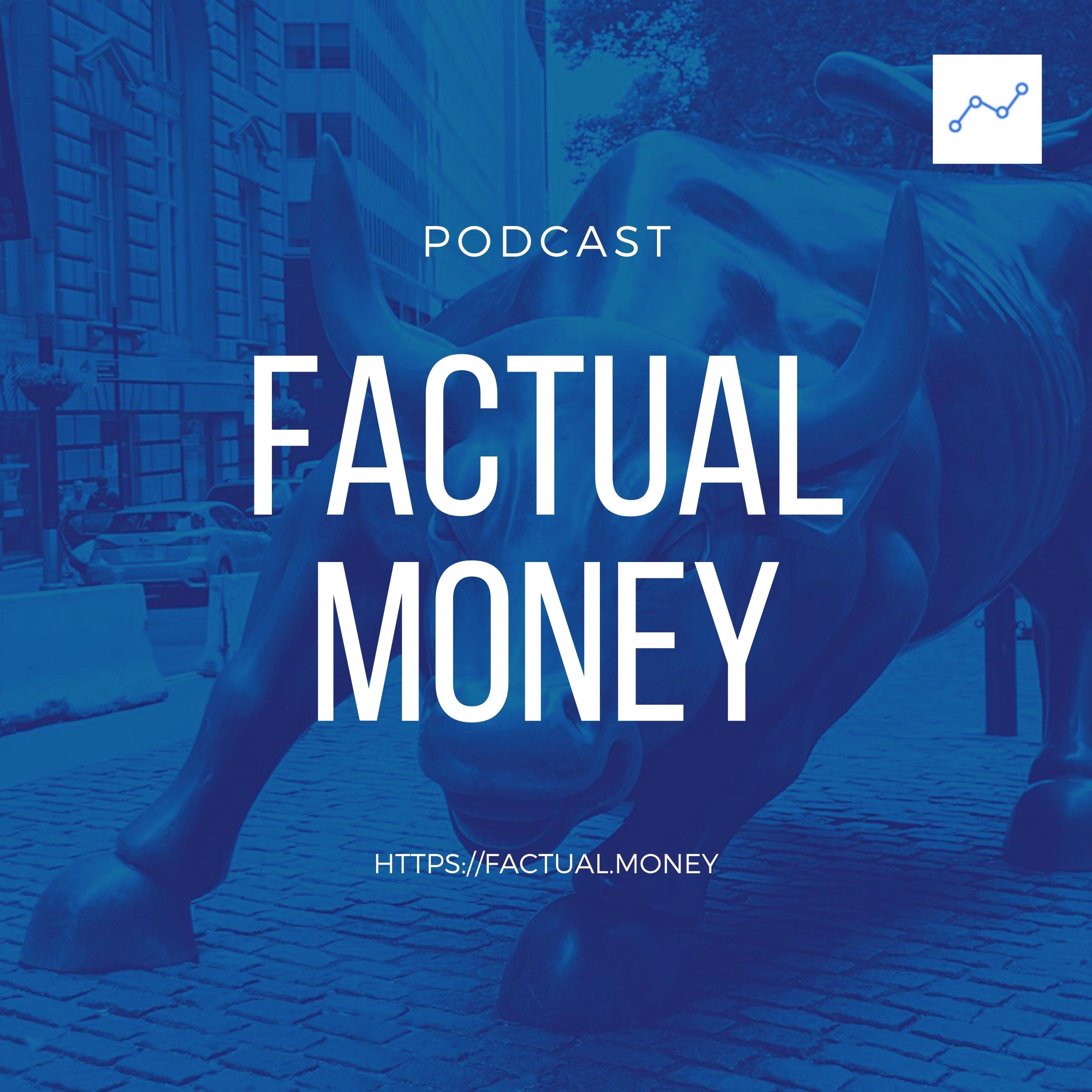 Ok, you need to measure risk. But first, we need to assume that our mind is constantly trying to keep us entertained; with what's going on and what our memories recall. So it can be silly, but we generally take each day as the previous day, week, month... for most, it could be an infinite groundhog day.

Login to view your balance.

There is a level of “genius” in the human race that hits a high level of stupidity because of the ingenuity of people.

Take a plan to Mars and space exploration as an example…

Bezos wanted to use Amazon’s cash to finance space exploration… Then Amazon’s profits drop, and cash flow may go to space… Where are the toys?

In a similar story in The Wall Street Journal this week, a couple just bought a house and saw its financing costs soaring, making it hard to keep…

That’s what happens when you want to buy things in a boom: all that euphoria to buy… and disaster to sell it.

Once I discovered that the second best thing a man can do is buy a yacht, while the very first will be to sell it.

Elon Musk makes plans in a boom, in a recession; he’s the one that everybody seems to be following… at least on Twitter.

Specially Bots, below 18, data enthusiasts, startup entrepreneurs… no real work involved. But yes, he’s a hard worker; some merit goes to him.

We can create wealth by being inventive, productive, efficient, saving, and investing in technology in ways our society can prosper; people seem to prefer watching the news… gossip, and shuffling videos on social media.

Wealth is made by putting our minds and hands into practice, not wondering how to become wealthy. But some people don’t understand it… and the fake money news media likes it. So you can be in the poor to wealth gangorra for years.

However, some may get it and create real wealth and values for society; by doing so, they participate in building this planet earth before thinking of the wealth-creating of delusional Mars.

Elon Musk’s plan to Mars is only possible in times like this.

While the fool gets fooled, the richer get richer.

Read in the Platform | Translate | Disclaimer.

About the author: Marcelo Marini

Corporate Finance Specialist, CEO, and author of the Marcelo Marini Diary, 7 Pillars to Wealth Mastery, The Factual Money Newsletter, and Podcasts. His thoughts and teachings are followed in North America, South America, and Europe.
To the full experience, become a member.

Get our articles delivered to your inbox:
https://factual.money/subscribe/